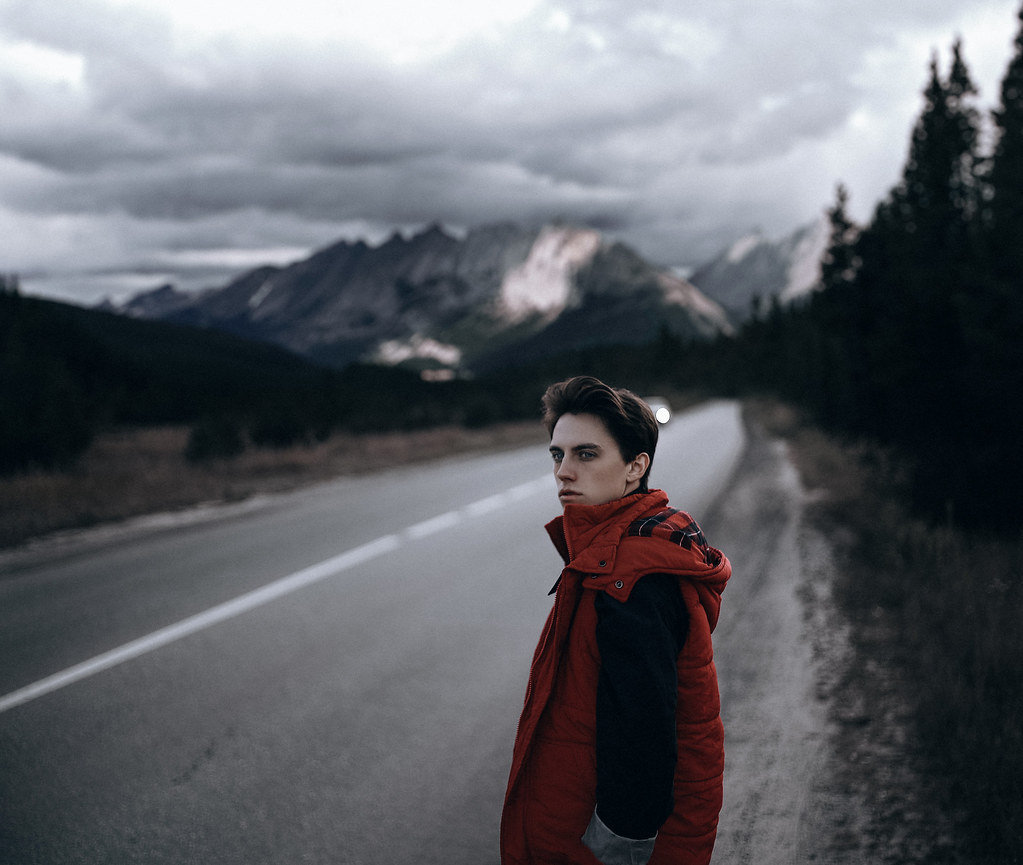 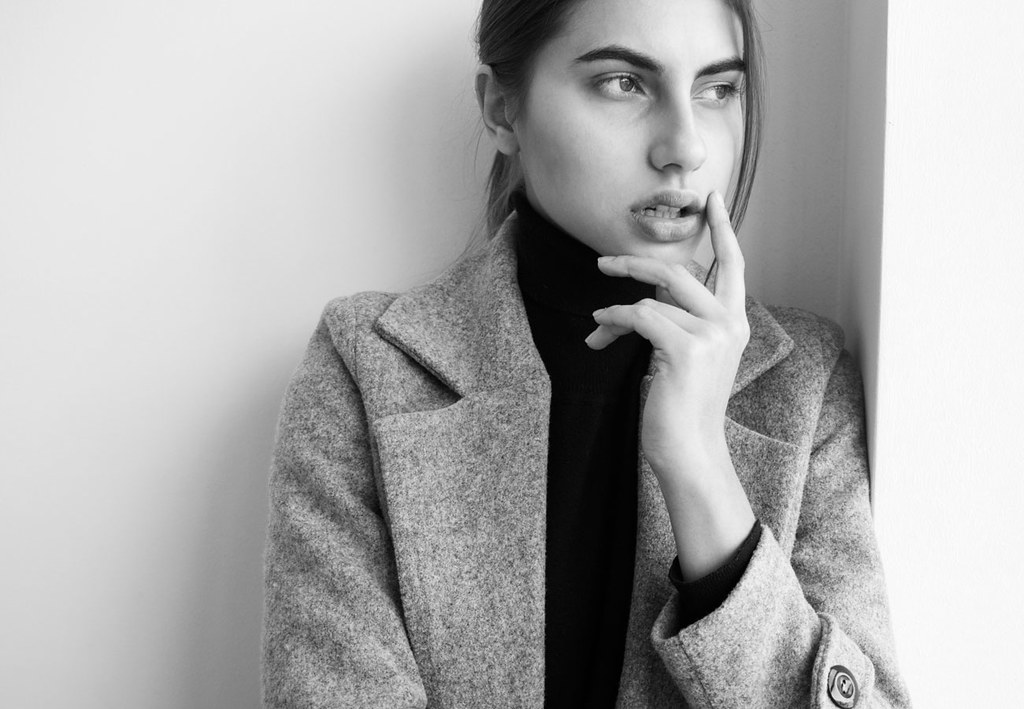 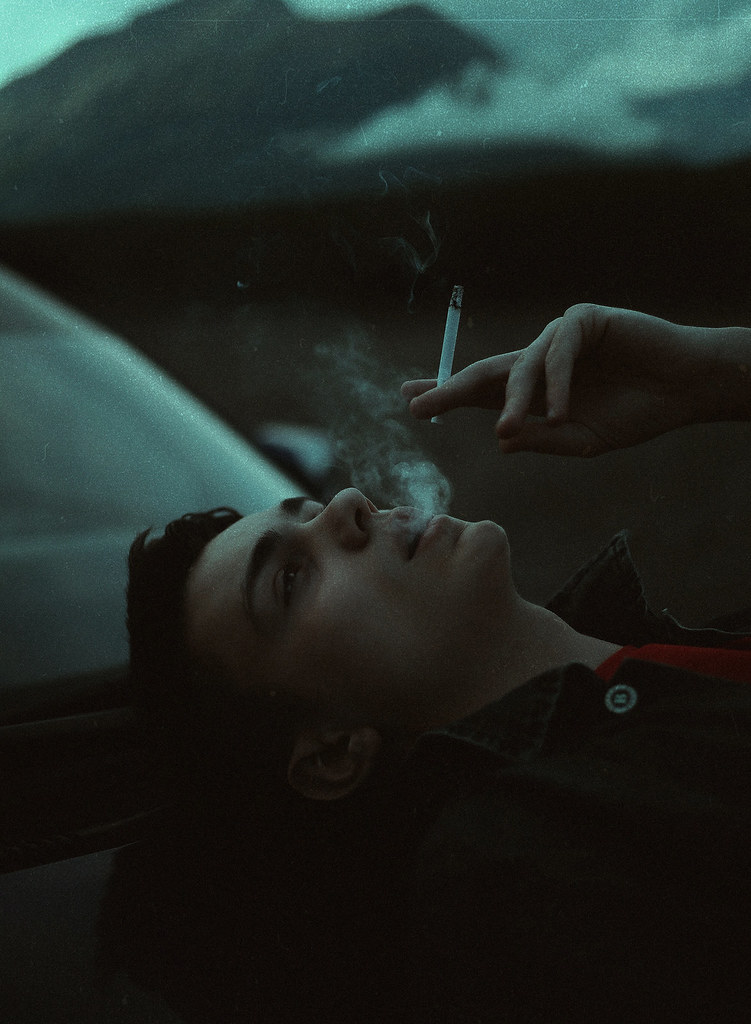 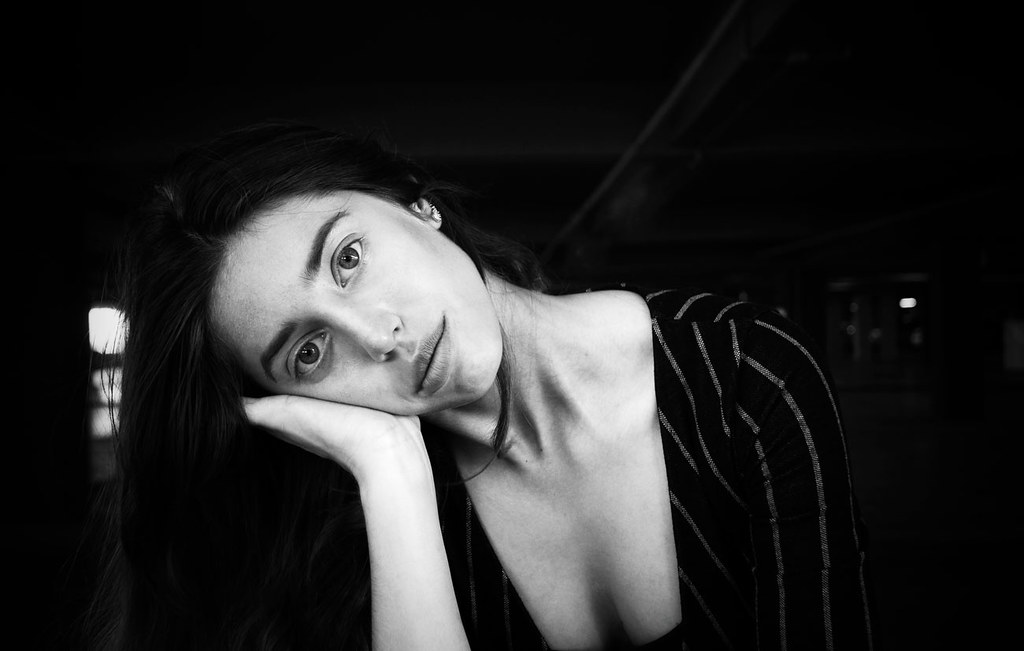 I have made it a rule to have proper attribution for every photo I publish on this blog. For all the photos that come from 500px or Flickr, that’s easy. I just have IFTTT configured to add my 500px favourites and my Flickr favourites automatically to this Tumblr, and always include the original title/description, the account that published the photo (almost always the original photographer) and a link to the original page.

But for Pinterest and Tumblr that’s not so easy. These are services where people often add photos they downloaded somewhere else, and they don’t include (or know) any information about the photographer and /or model. This means that before I can (re-)publish these pictures, I have to find that information myself.

Let’s take this recent photo from the blog as an example.

When I found this picture, it had 100.000+ Tumblr likes and reblogs, but no source or attribution. So where do I start? There are 2 main tools: Tineye Reverse Image Search and Google Search By Image. They both allow you to give the (Tumblr) URL of an image and they find you copies of that image on other sites. The copies can be bigger, smaller, with different colors, or a different cropping/framing. Their algorithms can cope with these differences.

In the case of this picture, Tineye finds 11 copies, and when I take the biggest one (1200x800px), I see it comes from the c-heads.com site, which is the original source. The post title “Koreen Odiney by Michael Benatar for C-Heads“ tells me all I need to know.

This picture only has 3 hits in Tineye and they are all unattributed ‘inspiration’ sites. This is a common issue with Tineye. Their database of pics is not that big. Google Image will typically give you 2 to 50 times more copies. In the case of this portrait: 118 hits on Google Images. Most of them are useless Tumblr/Pinterest/WeHeartIt links. But if we check only the bigger photos, we find the biggest version comes from wilhelminamodels, the site of an NYC model agency. And again we find both model and photographer in the title: “TYRIE BY MATTHEW PRIESTLY“. Some more research gives us the full name of the model: “Tyrie Rudolph”.

We live in an age where most consumers consider all photos to be free-as-in-free-beer and anonymous. Services like Pinterest, Tumblr and WeHeartIt have made it super easy to share photos without bothering who the model was or the photographer. Good photography doesn’t just materialize by the grace of the internet fairies. It implies skill, creativity, preparation and sometimes a bit of luck. That’s why I will only publish photos that I can attribute to their creators.

It also helps me discover lots and lots of great photographers.